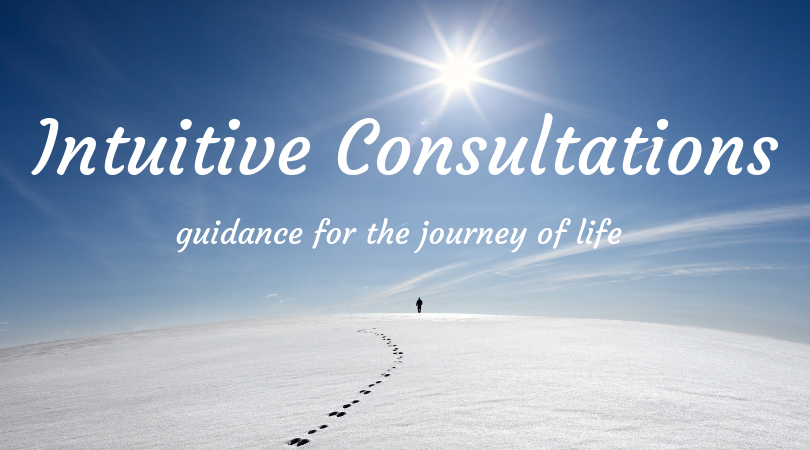 Commitment is a word I have heard and read so many times over the years that I have come to call it the ‘big C’; the idea of it has a highly seductive quality that can suck us in, and the capacity to induce yearning, need, desperation… and even fear!

So, let’s say that you have been in a reasonably long-term relationship, and are living like an established couple; you are doing all of the things that married people do – but without the license and ring. You really want to take that walk down the aisle – but he consistently side-steps the issue, or resists it with every ounce of his being. The question is, WHY? Well, we’ll consider some of the possible reasons, but before we do, let’s start by taking a look at what relationship commitment is all about:

Commitment is being consistently present, throughout the ups and downs

Commitment develops over time, and cannot be forced or pre-empted

Commitment pulls us back, even when our partner has driven us to the point of temporary insanity.

Commitment is a two-way process.

This list makes it clear just how hard genuine commitment is… and how much it demands of us… and that it doesn’t make sense to approach it from an idealistic point of view!

Now, let’s look at some of the reasons why he (or she) is avoiding setting that date and taking that step:

He is afraid of the cost! It is the wedding he fears, not the marriage. His worries may be valid, in which case you could present a case for an intimate gathering – small, but meaningful, something beautiful to be remembered for its joyful simplicity, attended by the most important people in your lives.

He is afraid of all that organising a wedding will entail, and feels overwhelmed. He has seen just how highly-charged and crazy the process can become (and how demanding women can potentially be, when it comes to ‘their special day’!). If he could be married without all of that fuss, he thinks to himself, he might be more open to the idea. Again, as above, if ideas are presented in a ‘clean’ and simple way, he might be reassured that it doesn’t have to turn into a galloping road-show!

He has negative associations attached to marriage, based on past experience; they could be linked to his parent’s relationship, or his own personal past. He might even worry that it will change things between you, a risk he is unwilling to take. This is a tricky issue to resolve, which wouldn’t be helped by applying pressure, or guilt-tripping! You might either have to accept that he may never change his mind about marriage, patiently chip away at it… in subtle ways!

He has a distorted (possibly unconscious) belief (that he probably wouldn’t admit to!) that more would be expected of him if he was actually a husband, rather than just a partner. This is another tricky one to overcome, as it has its roots in self-protection, with a touch of immaturity, and a dose of apathy thrown in. It might be that he doesn’t actually feel good enough, deep down inside, or grown-up enough, to become a husband, which could be tied up with low self-worth. Let’s face it, we humans are complex creatures, and men particularly struggle to process and express their inner-world workings! At some point this man will need to acknowledge your desire and your reasonable need to confirm his commitment to the relationship. However, although it isn’t ideal, if he is clearly not planning on running off into the sunset without you, he might be unwillingly open to a bit of nudging and pushing… a bit of manipulation, even! He is probably the kind who doesn’t like to have to make snap decisions, or take responsibility for decisions, and experience has shown me that this kind of thinker can sometimes be side-lined (in the nicest possible way, of course!). If he feels that he is giving in just to keep the peace, he is, strangely, more likely to go along with things… because he can always blame you if it all goes tits-up!

He doesn’t like to be told what to do, or to feel organised… and will agree to get married if and when he decides that it is a good idea! He has a fear of being controlled or pushed into things… even if he wants them! And it probably isn’t anything to do with you, as such – this, again, will have its roots in the past and in his personal programming. Maybe, with this one, you could clearly, calmly and firmly state your desire to marry him, and then leave it at that, at least for a while. And an independent approach to life, subtly hinting that although you love him you don’t really need him, is probably more likely to work, over time, than continuously bringing the subject up… if he believes that getting married is his idea, he might be more open to it – certainly worth a try, anyway!

He just doesn’t want to get married. He doesn’t see the point, and it means nothing to him. You mean something to him, but he sees marriage as a meaningless construct, and can’t understand people’s obsession with it! He might even quote divorce statistics whenever the subject of getting married is raised, and will back his argument up with facts and figures. It is going to be very difficult to persuade this man to change his mind, although it isn’t completely set in stone that he won’t suddenly, completely out of the blue, announce that he is willing to give it a go, “for you”; it has been known!

He is worried by the fact that you and he have had a number of painful ups and downs, and he doesn’t have enough faith that that pattern won’t continue. If he is still there, then he is committed to trying to make the relationship work… but marriage is another ball-game altogether, one he wouldn’t even consider without obvious and consistent improvement. And he would be right to think this way, too, I am afraid to say.

So, in line with the question: ‘in a committed relationship – but why won’t he marry you?’, you now have a little helpful insight into the psyche of the resistant man! Hopefully, this will help you to work out how to proceed next… or whether to proceed at all!

If you are not in a committed relationship, or find yourself back out there in the world of dating, you might want to check out my blog, ‘Attraction and Dating – How To Successfully Navigate The Honeytrap!‘ There are 6 pitfalls we can easily stumble into… and really need to avoid!